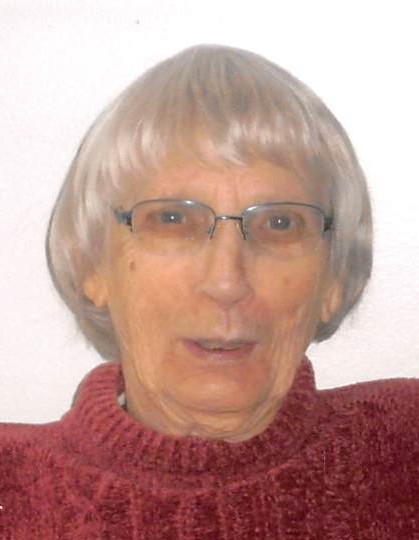 Elsie Margaret was born on January 24, 1925, in Erhard Township at the family home, the daughter of Charles Magnus and Mary (Lekve) Norgren. She was 1 of 10 children and was baptized and confirmed at Bagstevold Church in Erhard. Elsie attended School District # 17 east of Erhard and was active in 4H.

On Dec. 17, 1941, she married Ormon Edwin Kugler at Trinity Lutheran Church of Fergus Falls. The couple resided near the Kugler home and raised three children, Darrel, Connie and Judy. In 1942 they purchased a homestead in Friberg Township where they continued to farm until retirement. In 1995 Ormon and Elsie moved to Fergus Falls. In 2014, she moved to Riverbend and in 2019 to PioneerCare. She was a lifelong member of St. Paul Lutheran Church and Ladies Aid.

Her hobbies included flowers, gardening, baking, playing cards and spoiling her grandchildren. Elsie was famous for her lefse and jelly roll. She was a wonderful and loving wife, mother, grandmother and great-grandmother.

Visitation: 5 to 7 p.m. Tuesday, July 28, 2020, at the Glende-Nilson Funeral Home in Fergus Falls, with a prayer service at 6:30 p.m. and continuing one hour prior to services at the funeral home.

Service: 1 P.M. Wednesday, July 29, 2020, at the Veterans Memorial Park in Fergus Falls.  For those unable to attend the service, a live stream will be available below.

To order memorial trees or send flowers to the family in memory of Elsie Kugler, please visit our flower store.