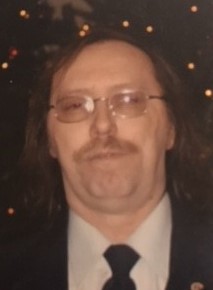 He was born April 27, 1957 in Norfolk, NE to Theodore, Sr. and Margaret (Holy) Stahl.  At an early age, he moved with his family to Barrett, MN.  He attended school in Battle Lake and high school in Fergus Falls.  After his schooling, he joined the U.S. Marine Corps.  He was honorably discharged in August of 1978.  After his discharge, he was employed with Anderson Moving Co. in Fergus Falls.  He then went to work for Mike’s Repair as a mechanic and was eventually employed by Pepsi in Fergus Falls.  In 1988, Ed started his own auto repair business.  For health reasons, he was forced to retire in June of 2021.  Ed enjoyed helping people, watching westerns and car restoration shows and in his younger days, hunting.  He also enjoyed anything to do with cars or trucks.

To order memorial trees or send flowers to the family in memory of Edwin Stahl, please visit our flower store.