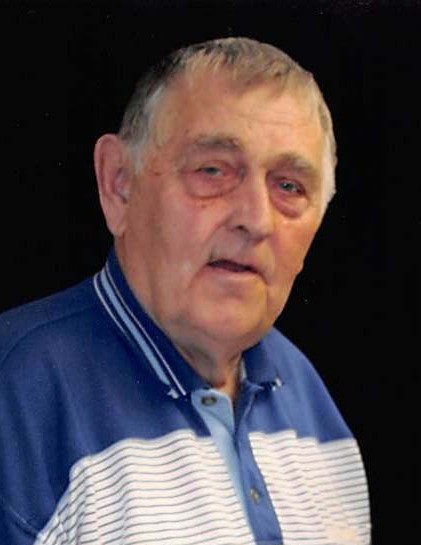 Edwin Stanley Lund was born on April 10, 1936, in Alexandria, Minnesota the son of Edwin and Anna (Walberg) Lund.  He was raised in the Calvary Covenant Church.  Stanley attended the Evansville Public School and graduated from the Evansville High School in 1954.   He served 4 years in the US Army, was stationed in Germany and the Army Reserve for 2 years.

Stanley and Vergene Kakac were married on June 12, 1965, in the Alexandria Covenant Church in Alexandria.  They lived a short time in Evansville and then moved to their dairy farm where they resided for fifty years.  He enjoyed farming, visiting and having coffee.

He is survived by his wife, Vergene; two children, Todd (Glenamarie Williamson) Lund of Lowry and Sheila (Randy) Boyd of Ashby; three grandchildren and one great-grandson, Maria (Jeremy) Boelen and Dean of Chicago, Nichole (Carl) Oberg of Elbow Lake and Josh (Lory) Nylander of Japan; sister, Mavis (Ardell) Hendrickson of Evansville; and by numerous relatives and friends.  Stanley was preceded in death by his parents, Edwin and Anna Lund.

Memorial Service: 11 AM Saturday, August 15, 2020, at the Calvary Covenant Church in Evansville with visitation one hour prior.

Funeral Home: Glende-Nilson of Evansville assisted with the arrangements.

To order memorial trees or send flowers to the family in memory of Edwin Lund, please visit our flower store.