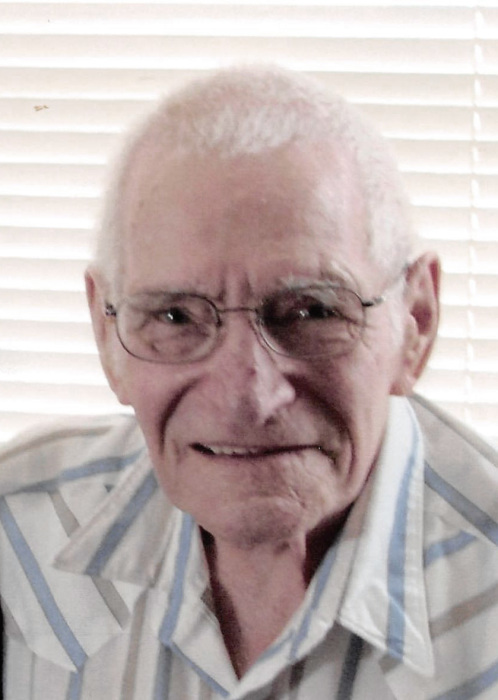 Earl Gordon Hustad was born on November 26, 1928 in Battle Lake, Minnesota the son of Agnar and Rachel Amanda (Larson) Hustad.  He was baptized and confirmed in the Trefoldighed Lutheran Church.  Earl attended Rural School District #34 in Clitherall Township then graduated from the Battle Lake High School in 1946.

Earl and Jolaine Thorstenson were married on October 25, 1958 in the Trefoldighed Lutheran Church.  Earl and his brother Arvid dairy farmed in a partnership, Hustad Brothers south of Battle Lake.  He served on several area boards: Battle Lake Shipping Association, Trefoldighed Church, Battle Lake Creamery Association, Mid-America Dairyman for fifteen years with State and Corporate Boards.  He enjoyed hunting both local and in northern Minnesota by Orr and he also was a carver.  After moving off the farm, Earl and Jolaine lived sixteen years on Lakeshore Drive in Battle Lake before moving into Fergus Falls in 2005.  They wintered in Yuma, Arizona for six seasons.  Earl was a lifetime member of the Trefoldighed Lutheran Church.

Visitation: Thursday from 4 to 7 PM with a 6:30 PM Prayer Service, at Glende-Nilson Funeral Home in Fergus Falls and one hour prior to the service at the church

To order memorial trees or send flowers to the family in memory of Earl Hustad, please visit our flower store.