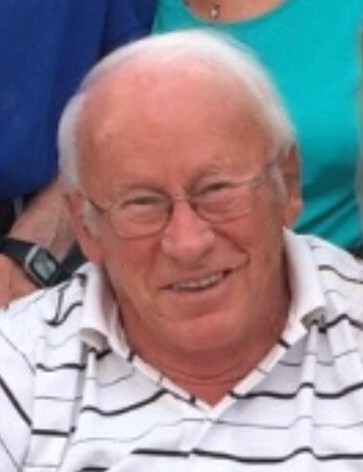 Douglas John Young was born on September 26, 1930, in Hong Kong, China the son of Alfred and Olga (Olsen) Young.  He served with the US Air Force, stationed in Germany.  Doug graduated from Ohio State University receiving a Bachelor of Arts Degree.

There will be a Visitation Saturday, November 20, 2021, starting at 10 AM with a Prayer Service at 11 AM at the Glende-Nilson Funeral Home in Battle Lake.

To order memorial trees or send flowers to the family in memory of Douglas Young, please visit our flower store.