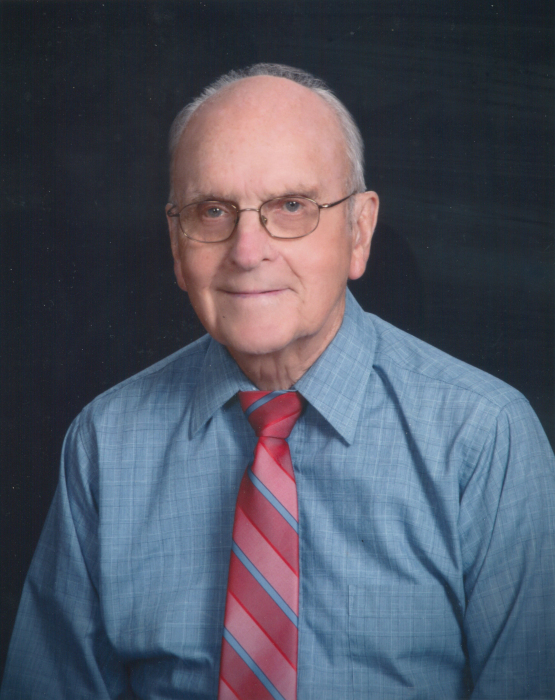 He was born November 20, 1929 in Fergus Falls to Charles and Hilda (Strand) Searles.  He grew up in Ashby and graduated from Ashby High School in 1947.  On August 24, 1948, he enlisted in the U.S. Army.  He spent time at Ft. Bliss, TX and he re-upped and was then sent to Korea.  He was honorably discharged on August 27, 1951.  After his discharge, Don was employed at the Ashby Bank.  He also worked at the bank in Dalton for a year.  Don then took some time off and traveled out west to visit family and friends.  In the early 1950’s, Don came back and was employed at the Fergus Falls National Bank, which is now Wells Fargo Bank.  On July 27, 1958, he was united in marriage to Ardis Overgaard at Our Savior’s Church in Dalton.  The couple made their home in Fergus Falls.  In the mid 1980’s, Don retired from the bank and went to work for the Otter Tail County Treasurer’s Office.  He retired from that position in 1995, working parttime after that.

He is survived by his wife, Ardis Searles of Fergus Falls, his daughters: Cynthia (Greg) Olson of Vancouver, WA, Barbara (David) Richter of Silverton, OR, Elizabeth (Robert) Johnson of Hazen, ND, Fran (Jeff) Wood of Northfield, MN and Gail (Robert) Wesolowski of Lakeville, MN; ten grandchildren, two great-grandchildren and several cousins.  He was preceded in death by his parents.

To order memorial trees or send flowers to the family in memory of Donald Searles, please visit our flower store.