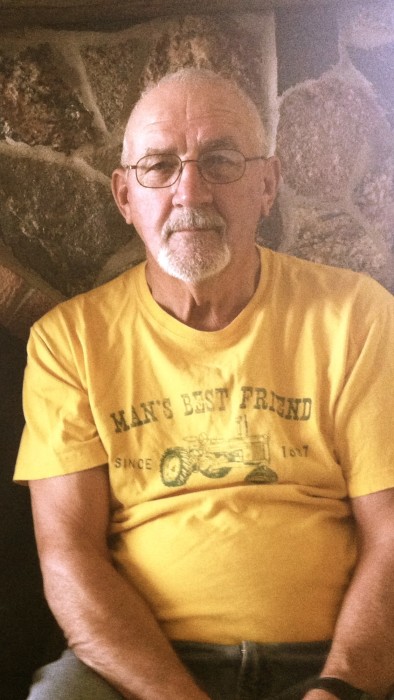 Donald Rudolph Neuman was born on April 7, 1938 by Stalker Lake, rural Battle Lake, Minnesota the son of George and Alta (Kent) Neuman.  He was baptized and confirmed in Trefoldighed Lutheran Church, rural Battle Lake and graduated from the Battle Lake High School in 1956.  Don served with the U.S. Army Reserves.

Donald and Delphine Spencer were married on November 24, 1962 in Kansas City, Missouri.  After their marriage they began living on their farm in St. Olaf Township, rural Battle Lake where they operated a bee business and farmed.  Don was an electrician and had worked with Hintgen-Karst Electric, Edmund Electric, Mollerud Electric, Helgeson Electric and then Driggens Electric of Ashby.  He was a member of Trefoldighed Lutheran Church and enjoyed hunting, fishing, woodworking and carving.

To order memorial trees or send flowers to the family in memory of Donald Neuman, please visit our flower store.