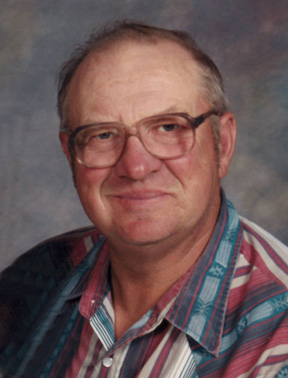 Donald Krause, 76, of Fergus Falls, passed away peacefully at his home on Saturday, March 31, 2018 at his residence surrounded by his family and under the care of LB Hospice.

Donald “Don” Krause was born November 20, 1941 in Breckenridge, Minnesota, the son of Carl & Leona Krause.  He lived his first six years on the family farm in Minnesota, before moving to Fairmount ND.  He was baptized and confirmed at St. Anthony’s Catholic church in Fairmount ND.  He attended country school in rural Fairmount.

In April 1962, he was married to Roberta Langston, and five children resulted from that union.  On May 8, 1984 he was united in marriage to Linda Kugler, and three step-children were added to the family.

When he first moved to the Fergus Falls area, he worked for Northwestern Sash and Door.  He then did construction with various companies, before starting his own business, Krause Construction.  He ran his business until he retired in 2007.

His hobbies included:  fishing, hunting, woodworking, gardening, farming and his horses.  Don loved to drive his teams of horses and did so in many parades.  He also loved spending time with his family as much as he possibly could.

Visitation: 4-7 PM, Wednesday, with a prayer service at 6 PM at Glende-Nilson Funeral Home in Fergus Falls - and one hour prior to the service at the church

To order memorial trees or send flowers to the family in memory of Donald Krause, please visit our flower store.