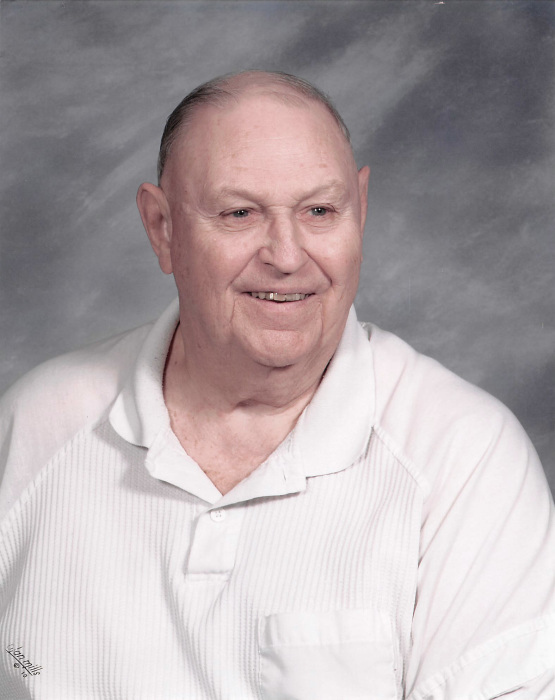 Donald Duane Elshaug was born on November 5, 1933, in Sverdrup Township, rural Underwood, Minnesota the son of Olaf and Olga (Bakken) Elshaug.  He was baptized on January 23, 1934, at home and confirmed on July 25, 1948, in Rindal Free Lutheran Church.  He attended Country School in Sverdrup Township.  Don served two years, with the US Army, serving as a cook at Fort Ord in California.

Donald and Ruth Emma Schulz were married on September 5, 1953, at the Trinity Parsonage in Fergus Falls, Minnesota.  They lived a short time in Denver, Colorado before returning to Fergus Falls.  Don was employed as a custodian, for twenty-eight years, with the Fergus Falls School District #544.  He enjoyed bowling, fishing, cooking, baking, and going on trips with the family, and was known to tease, joke around and scare family and friends.  He was a member of Trinity Lutheran Church.

Visitation: Wednesday from 4 to 8 PM, with a Prayer Service at 7 PM, at the funeral home and one hour prior to the service at the church.

To order memorial trees or send flowers to the family in memory of Donald Elshaug, please visit our flower store.