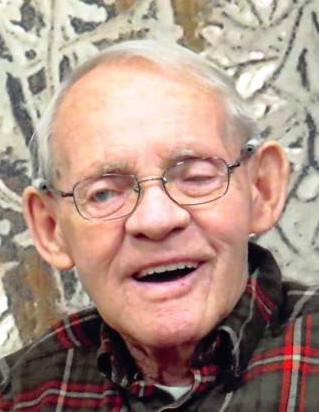 Don was born at home on October 22, 1936, in Foxhome, MN where he attended the local country school. At 17 Don entered the army and served in the Korean war for three years. After returning home he did local area farming and road construction for several years before entering truck driving which was a lifelong career for over 50 years, with one trip taking him to the North Pole.

Don was united in marriage to Phyllis on January 23, 1966, in Sisseton, South Dakota, and celebrated 50 years together. They made their home in Fergus Falls where they raised their family.

He is preceded in death by his wife Phyllis; parents Myrtle and Wallace; brother Dennis Murphy; and grandson Michael Wayne Haiby.

The family would like to give special thanks to the Minnesota Veteran Home and the Fergus Falls Veteran Choir.

To order memorial trees or send flowers to the family in memory of Don Murphy, please visit our flower store.