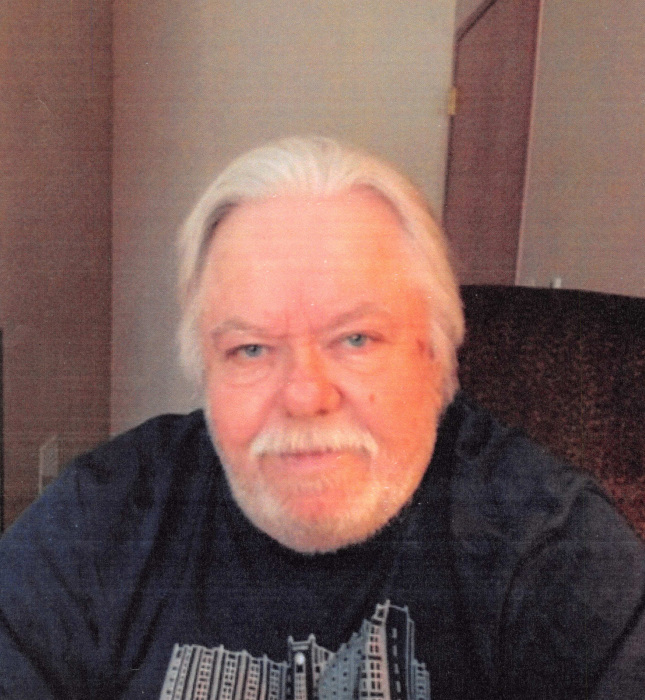 He was born July 15, 1943 in Fergus Falls to Oscar and Mabelle (Johnson) Lyngstad.  He grew up and attended school in Battle Lake.  In 1962, he joined the U.S. Air Force and served for two years.  After he was honorably discharged, he met and married Carol Soronen on February 6, 1965 in Battle Lake.  The couple made their home in the Twin Cities where they were both employed by the Minnesota State Highway Department.  They moved to Hawley briefly before moving to Battle Lake in the late 1960’s.  Don began employment with Gabor Trucking out of Detroit Lakes and was later employed by Bison Trucking and J – Mar Trucking.  Don was a truck driver for 38 years.  After he retired, they continued to live in Battle Lake.  Don became a resident at Pioneer Care in February of 2017 and was joined there by his wife, Carol in April of 2018.

He is survived by his wife, Carol of Fergus Falls, two daughters, Sheila and Lisa and four grandchildren.  He was preceded in death by his parents and one brother, Stan.

To plant a beautiful memorial tree in memory of Don Lyngstad, please visit our Tree Store.

To order memorial trees or send flowers to the family in memory of Don Lyngstad, please visit our flower store.