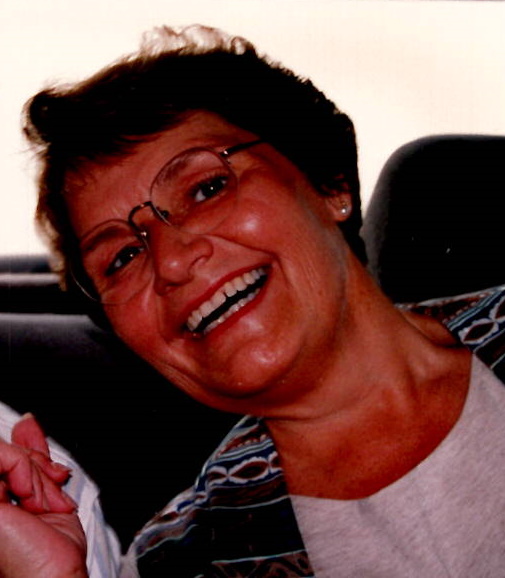 Dianne (Rowley) Preston went to Heaven, Saturday, August 13th ending her battle with Lewy Body Dementia. She was born February 27th, 1940 to Lyle and Ruth (Oleson) Rowley in Menomonie, WI.  Dianne was an “only child” which she told everyone with regret but pride at the same time.  Dianne went to North Grade school in Menomonie and then to Junior and Senior High School “downtown”.

Upon graduating from high school in 1958, she enrolled in the Luther Hospital School of Nursing in Eau Claire. At that time, she and Wayne “Butch” Preston became a “lifetime” couple.  They were engaged while they were in school at Eau Claire.  They married April 1, 1961 at the Methodist Church in Menomonie.  Both graduated from their respective nursing school-(RN degree) and college in August 1961.  Dianne began her nursing career at Luther Hospital: Butch his teaching career at Eau Claire Central Junior High School.

Scot, their “first-born”, arrived June 3, 1962 and Gregg, August 4th, 1965.  Their lives were forever changed in 1968 when Dianne accepted Jesus as her Savior at a Christian Women’s Club meeting in the fall and Butch after hearing an evangelist speak in December.  Together the 4 Preston’s began the abundant life together that Jesus promised in John 10:10.

Dianne was a wonderful, warm, loving person, and her infectious laughter, smile, and friendliness will never be forgotten.  She will be greatly missed by her family and friends.

The Preston’s would like to thank the entire staff at Park Gardens and Red River Hospice for their kind, gentle, and professional care and to all our friends for their prayers and encouragement.

Memorials can be sent to Hillcrest Lutheran Academy (Fergus Falls), Fellowship of Christian Athlete’s (FCA), or a Christian Organization of your choice.

To order memorial trees or send flowers to the family in memory of Dianne Preston, please visit our flower store.