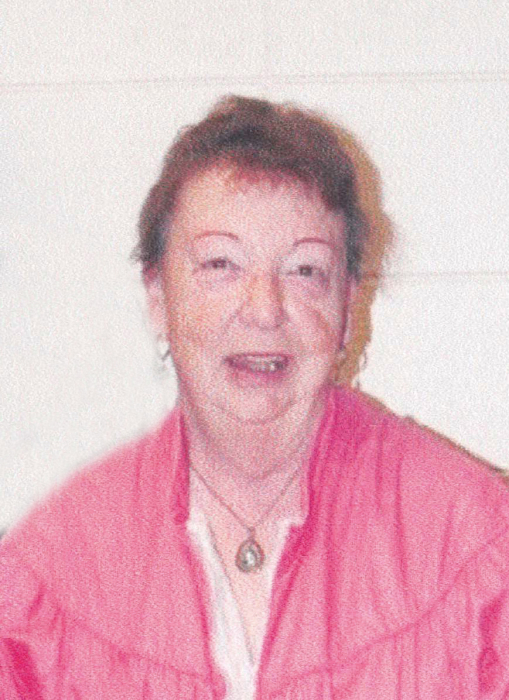 Delaine Olson, 71, of Underwood, died on Thursday, August 20, 2020, at her residence under the care of Hospice of the Red River Valley.

Delaine Marlene Olson was born on February 17, 1949, in Little Fork, Minnesota the daughter of Melfred and Hazel Johnson. She graduated from Battle Lake High School. Delaine obtained her LPN License in 1977, and later received her RN License in 1987.

On June 20, 1969, she married Bernell Olson, they later divorced but continued to be best friends. They raised four children together, Lonnie, Connie, Annie and Kelly.  Delaine worked in Healthcare until her retirement.

She enjoyed bowling for many years, going to the casino with friends, gardening, visiting with her friend and spending time with her grandkids.

She is preceded in death by her parents, Melfred and Hazel Johnson and many aunts and uncles.

No services will be held.

To order memorial trees or send flowers to the family in memory of Delaine Olson, please visit our flower store.