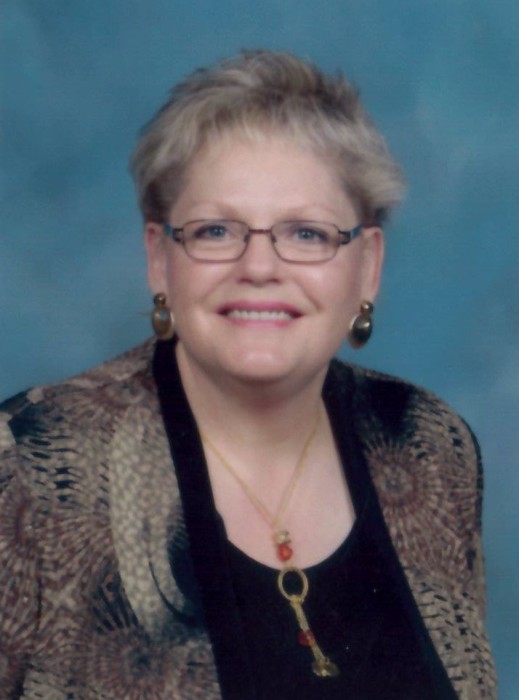 Deborah Anne Fischer Mohn was born on June 2, 1952 in Graceville, MN to Elwina (McCoy) and Joseph Fischer. Deb grew up in Dumont, MN and was baptized at St. Peter’s Catholic Church in Dumont. She attended St. Peter’s Catholic School through eighth grade and transferred to Wheaton High School graduating in 1970. During high school she worked as a model for Celest Clothing Store in Wheaton. After graduation she moved to Breckenridge, MN, where she worked as a home health aide at the hospital and at Mohn’s Bakery where she met Milan Mohn. They were married in 1972 and moved to Cresco, IA and opened a bakery. During this union they had 4 children. Deb moved back to Wheaton in 1980 to raise her children. In 1982-1983, she attended college at North Dakota State College of Science in Wahpeton, ND where she received her degree in Upholstery. After graduation she opened up her own upholstery shop where she worked for 28 years, she then retired in 2008, due to health reasons. She also worked as a lunch lady at the Wheaton Public Schools during her noon break for 9 years, before retiring. From 2008-2013, Deb was a caregiver for two elderly ladies with Alzheimer’s Disease. In May 2016, she moved to an apartment in Fergus Falls, MN to be closer to family and grandchildren. She moved to Park Gardens Assisted Living in 2016 and later moved to PioneerCare Center, under hospice care, until her passing after a battle with Pancreatic Cancer. Deb enjoyed spending time with her kids and grandchildren. Deb loved visiting with family and friends, playing cards and games, flower gardening, watching the ducks and geese and caring for her kitties.

Her family would like to thank PioneerCare Center, Hospice Care, Park Gardens, family and friends for the wonderful care and support through this difficult time.

Memorial Service: 11:00 a.m., Saturday, April 28, 2018 at PioneerCare Chapel in Ferugs Falls with visitation one hour prior to the service.

Burial: Wildwood Cemetery in Wheaton, MN, date to be announced at a later time.

To order memorial trees or send flowers to the family in memory of Deborah Mohn, please visit our flower store.