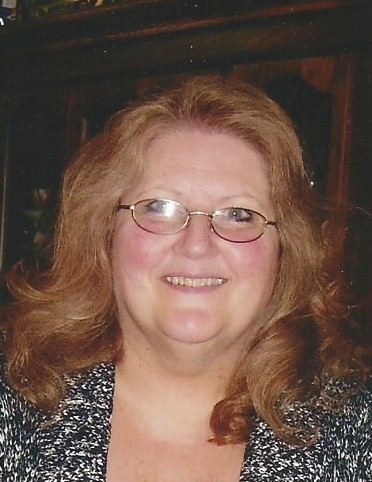 Deborah M. Lubenow, 68 of Moorhead, passed away Monday, September 21, 2020, at Essential Health in Fargo while surrounded by her family.

Deborah Ann Kunz was born on May 22, 1952 in Spokane, Washington. Her Dad, Lawrence Kunz, was serving in the Air Force and stationed in several places taking the family along to live on base. Deborah was given the gift of a little sister, Lori Kunz, when she was three. Deborah married her first husband, Randy Moore, in 1974 in Colorado Springs, Colorado. Randy was also serving in the Air Force. She had her first son, Bryan, in 1979 while they were stationed in Anchorage, Alaska. Deborah and Bryan moved to Minnesota in 1984 and she accepted a position with the Veterans Administration in Fargo, North Dakota in 1985. Her dedication to the V.A. became legendary. She began in the medical records department and then moved into the radiation department where she served for many years. Through Deborah’s strong work ethic and consistent purist of learning she was given multiple promotions. In the second half of her career she shifted into the IT department and rose through the ranks. In 2013 she was honored with a 30-year service award. Deborah accepted a promotion to IT Specialist in 2018 at the GS 13 level, overseeing multiple regions.

Deborah met and fell in love with Gerald “Jerry” Lubenow in 1994 while they both worked at the V.A. in Fargo. They married in 1995 and she welcomed her second son, Grant Lubenow, in July of that year. Deborah and Jerry enjoyed a happy marriage for more than 25 years and eventually built a lake house near Big Pelican Lake. She enjoyed nature, reading, spending time with family and friends, and finding unique recipes to cook for Jerry. They enjoyed several travel adventures together including a few epic road trips and visits to Florida to visit with Bryan and other relatives. Deborah was an amazing mom and loyal wife. She always put her three boys first and would do anything for them. We know she’ll be watching and sending so much love always.

She is survived by her husband, Gerald Lubenow, her two sons Bryan Moore and Grant Lubenow, Grant’s fiancé, Krystal Chermak, her stepson Dana Lubenow, his wife Emily and their two adorable daughters, her Sister, Lori Aakre, and her nephew and nieces, Carl, Amanda and Monica along with all their adorable children and many other friends and colleagues. Deborah was preceded in death by her Dad and Mom, Lawrence and Evelyn Kunz, and her mother in law, Helga Lubenow.

A celebration of life will follow at beautiful setting of the Delagoon Park picnic shelter.

To order memorial trees or send flowers to the family in memory of Deborah Lubenow, please visit our flower store.