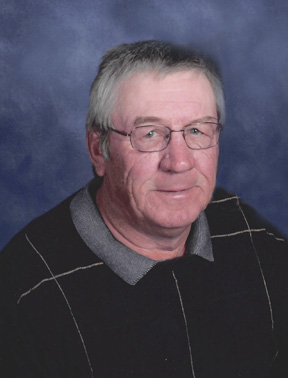 Dean Allen Ness was born on October 10, 1950, in Fergus Falls, Minnesota the son of Willard and Phyllis (Eggum) Ness.  He was baptized and confirmed at Our Saviours Lutheran Church in Dalton.  He attended grade school in Dalton and graduated from Ashby High School in 1968.  After completing basic training for the Army Reserves he attended Alexandria Technical School where he received his degree in Commercial Art.  He was employed at M & R Sign Company in Fergus Falls.  He later was a heavy equipment operator for forty years, until his retirement in 2011.

Dean and Barbara Risbrudt were married on July 22, 1972, at Our Saviours Lutheran Church.  They were blessed with two children, Gretchen and Brent.  He enjoyed hunting, fishing, creating flower gardens at the lake, spending time with family and friends and especially his grandchildren.

Visitation: Thursday from 5 to 7 PM, with a 6:30 PM Prayer Service, at Glende-Nilson Funeral Home in Fergus Falls and one hour prior at the church.

Interment: Our Saviours Cemetery by Dalton.

To order memorial trees or send flowers to the family in memory of Dean Ness, please visit our flower store.