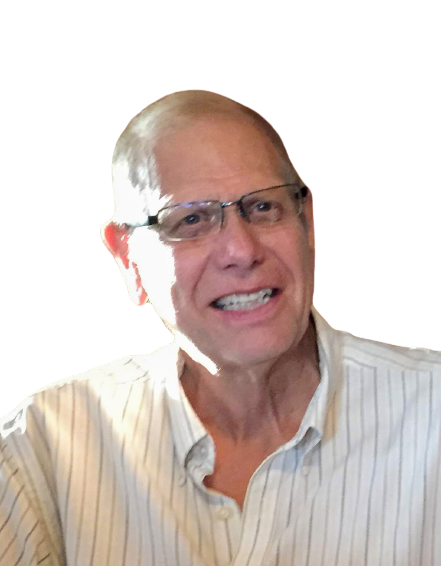 David was born on March 23, 1955, in Fergus Falls, Minnesota, the son of Royal and Ina (Larson) Evavold. He was baptized and confirmed at Grue Lutheran Church in Battle Lake. David grew up on a dairy farm in Eagle Lake Township where he worked throughout his high school years. He graduated from Battle Lake High School and went on to attend Wadena Community College earning a degree in Plumbing.

For several years David worked on the road for Dieseth Specialty Company putting up guardrails and signs. David married Jackie Langlie in Alexandria. The couple resided in Ashby, and later Chanhassen. They later parted ways but continued to be close friends. Jackie’s family continued to be a big part of David’s life. David was always included in their family’s lives, which he loved, and he knew he could reach out for help whenever needed. In 1989, David started at Eaton Corporation and retired from there in 2017. David was a very hard worker and took his work very serious. He believed everyone should work hard and earn their way. David was a  proud father and grandfather.

David’s hobbies included hunting in his younger years. He enjoyed watching movies, especially war and western. He was a huge history buff and had a deep respect for those who served. David enjoyed listening to 70’s and 80’s rock, and was always  up for a game of Whist. David had a deep respect for family traditions, he was very proud of his Norwegian heritage and his Evavold name. Storytelling about the old days was one of David’s favorite things to do,  and  he was a very good story teller. He spent the last two winters in Texas enjoying the warm weather.

He was preceded in death by his parents, Royal and Ina Evavold.

He is survived by his daughter, Leslie (John) Hanlon; a brother, Victor (Vonnie) Evavold of Fergus Falls; a sister, Victoria (Henry) Martin of Elizabeth; two grandchildren, Noah and Ella Hanlon; a niece, ShaeLyn Nelson; a nephew, Joshua Evavold; his Langlie family along with numerous relatives and friends.

Visitation: Tuesday, September 29, from 5-7 P.M., with a 6:30 prayer service at the Glende-Nilson Funeral Home in Fergus Falls and continuing one hour prior to the service at the church.

To order memorial trees or send flowers to the family in memory of David Evavold, please visit our flower store.