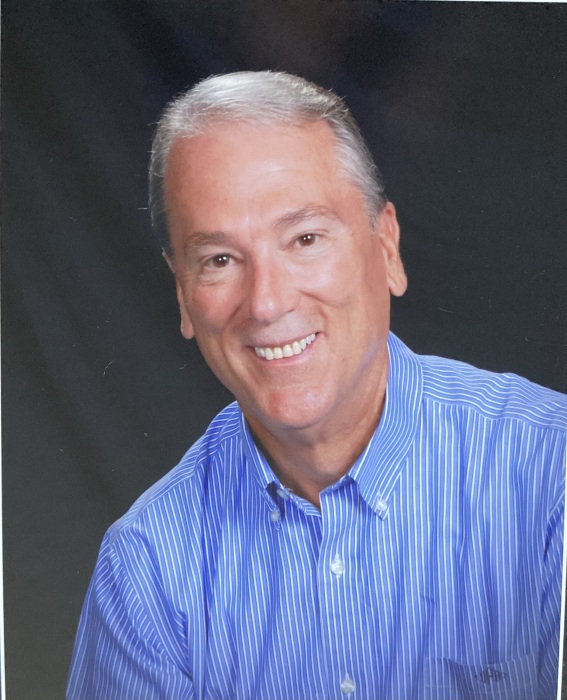 David Aloysius Peters, aged 72, peacefully passed away on March 23, 2022, with his wife, Karen, at his side singing their favorite song, "You are my sunshine."

Dave was born on January 1, 1950, in Hereford, Texas to Aloysius Joseph and Anna Josephine (Ott) Peters. He was bestowed the honor of being, "The First Baby of the New Year." Dave graduated from Blackfoot High School in Blackfoot, Idaho in 1968. Post-graduation, Dave enlisted in the US Navy as a radio man. He was stationed aboard the USS Gridley off the shores of Vietnam.

In 1978, Dave moved from Bozeman, Montana to open Peters Jewelers at the Westridge Mall in Fergus Falls. In 1983, Dave purchased the store and later renamed it Dave Peters Jewelers. AFter 40 years in business, Dave retired and closed the store in 2018. He was able to have more time to spend with family and pursue his interests; golf, pickleball, bowling and gardening along with church and civic activities. Dave was an active member of the Knights of Columbus, Rotary, Retail Jewelers Organization, Minnesota Jewelers Association and served as a Catechist, Lector, and Eucharistic Minister at Our Lady of Victory Catholic Church.

On October 6, 2001, Dave and Karen met and have been together ever since. Dave asked Karen's father for her hand in marriage in 2002 and they became engaged. On January 13, 2022, Dave and Karen were married by Father Alan Wielinski at Our Lady of Victory Catholic Church in Fergus Falls.

Prior to his passing Dave reminded everyone to not take anything for granted and as quoted by his grandchildren, "Trust in the Lord Grandpa, just trust in the Lord."

Visitation: Wednesday, March 30, 2022 from 5 to 7 P.M. with a prayer service at 6:30 P.M. at the Glende-Nilson Funeral Home in Fergus Falls and resuming for one hour prior to the service.

To order memorial trees or send flowers to the family in memory of David Peters, please visit our flower store.