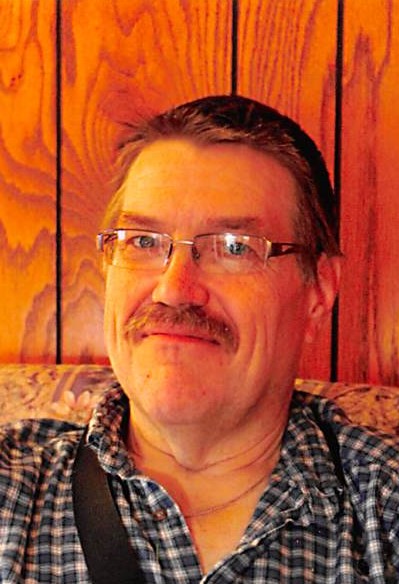 Daryl was born in Fergus Falls, MN, on June 21st, 1962, to Raymond and Joyce Anderson. He attended school in Fergus Falls, graduating High School in 1980. He continued his education at Detroit Lakes Technical College, graduating in 1982. Daryl joined the Scouts as a young boy and continued earning his Merit Badges through to the highest level of ‘The Eagle Scout Award’. He’s had the heart of a Scout all his life. One of Daryl’s life-long-dreams was to work at Camp Wilderness. Last April he was offered a job at the camp, but because of his failing health, he had to decline. He was extremely honored to be considered and then given the job, and heartbroken to have to decline. Daryl started working at the age of 12. He worked hard all his life. At the age of 16, he had his first ‘real’ job at K-Mart. For many years he worked for Stop and Go and Northern Contours. Because of his health, he took an early retirement at the age of 55.

Daryl enjoyed gardening, woodworking, camping, hunting and fishing … anything outdoors, and he cherished the time he had with his family. He loved animals and had many special pet companions throughout the years. Daryl was everything to his family; a loving husband and dad, son, brother and Uncle. He was a friend to everyone he met. He was a lifelong member of Church of Peace, and in May 2019, was awarded his ‘Certified Lay Servant’ Certificate. He was excited about being ‘A Warrior For Christ’!

Daryl was preceded in death by his father Raymond; brother Richard and sister Janice.

To order memorial trees or send flowers to the family in memory of Daryl Anderson, please visit our flower store.