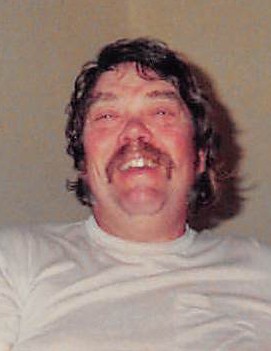 Darwin Odell Odens was born on June 23, 1952, the son of Baldwin and Ruth (Hovey) Odens.  He attended the Evansville Public School graduating from the Evansville High School in 1970.

Darwin married Norma Meissner and they were married for twelve years.  Norma passed away.  Darwin married Renae Anderson and they were married for eight years, and to this union was born a beautiful daughter, Carrie.  They were later divorced.  He was employed with a couple different construction companies before starting his own construction business.  Darwin was a “Jack of all Trades”, he would fix, remodel or build new.  He enjoyed gardening, the outdoors, bonfires, fishing, hunting where he had taken trips out west, and his animals and pets.  Darwin especially liked helping Carrie and spending time with her.

He is survived by his daughter, Carrie (Kody Klingbeil) Odens of Evansville; ex-wife and friend, Renae Odens of Evansville; sister, Lucille (Carl) King of Rushmore, MN; and by numerous relatives and friends.  Darwin was preceded in death by his parents, Baldwin and Ruth and step-mother, Elsie; wife, Norma; and by two brothers, Dale Odens and Wayne Frey.

There will be a visitation on Sunday, June 2, 2019, from 2 to 4 PM, with a 4 PM Prayer Service and Sharing of Memories at the Glende-Nilson Funeral Home in Evansville.

To order memorial trees or send flowers to the family in memory of Darwin Odens, please visit our flower store.