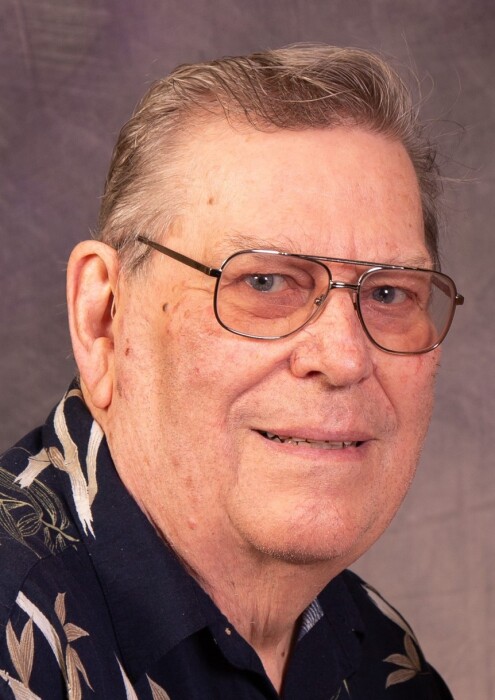 Darrell Herman Kilker, 79, of Evansville, passed away from a sudden illness on July 8th at CentraCare Hospital in St. Cloud.

Darrell was born on April 11th, 1943, to Herman Kilker and Edith Kilker (Showalter) in Adrian, Minnesota.

Darrell graduated from Okabena High School in 1962. After graduating he began what would become a life-long journey and extraordinary career in carpentry.

Darrell met Wilma “Willie” in 1961 and they were married on September 1st, 1962, making their home in Worthington, Minnesota. They were deeply in love and inseparable for 59 years.

The family relocated to Fulda, Minnesota in the summer of 1969, where they lived for many years and had several entrepreneurial adventures together while raising their family. They again relocated in late 1987 to Evansville, Minnesota where Darrell continued his life-long carpentry adventures.

Never truly retired, Darrell spent his time continuously helping everyone that he knew. He immensely enjoyed fishing, especially when much of the family could participate.

Darrell loved people. If you needed help, Darrell was there, Darrell didn’t know what a stranger was, if you were in need, he’d be there for you. Darrell was a carpenter by vocation and in life. While building homes he built a family that he cherished and a life he savored.  While he loved to talk, he showed his love in deed, expressing what lay in his heart with his skilled hands.

A devoted Christian and active volunteer with First Presbyterian church, Darrell would get the coffee going Sunday morning and fix things as they broke, once again using his hands to express his faith in God and the Lord Jesus Christ.

Darrell was predeceased in death by his parents, Herman and Edith Kilker, his sister Shirley Singleton (Kilker) and her husband William Singleton.

Services will be held at the First Presbyterian Church on July 18th at 10:30 AM, with visitation starting at 9 AM. The service will be live streamed for family and friends who are not able to attend the service. Glende Nilson Funeral Home of Ashby is handling arrangements.

To order memorial trees or send flowers to the family in memory of Darrell Kilker, please visit our flower store.