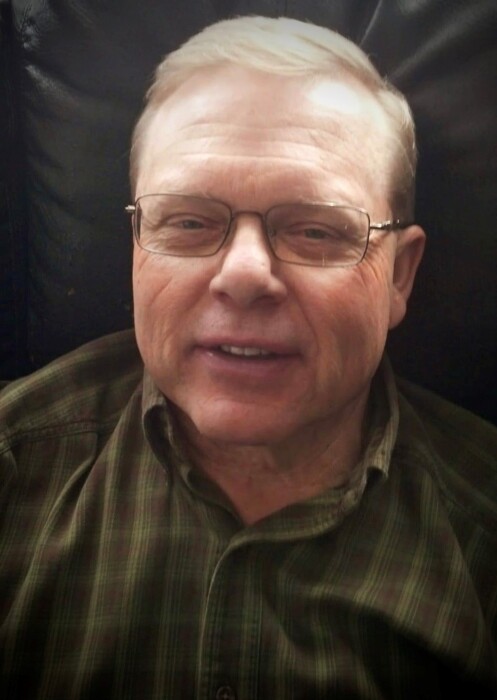 Darrell Donald Beck was born on May 15, 1955 in Spokane, Washington, the son of Donald and Marlene (Hintsala) Beck. He attended a country school by Frazee and graduated from Frazee High School in 1973.

Darrell and Terry met in April of 1979. Darrell was Terry’s high school senior prom date and they married in Detroit Lakes on September 27, 1980. Sons, Jeremy, born in 1981 and Nicholas, born in 1985, brought Darrell great joy! He loved being a dad and when they married, Darrell loved his daughter-in-loves as if they were his own. Later, 5 grandchildren joined the family.

Darrell farmed during the early years, raising beef cattle, sheep, and small grains. Darrell and Terry graduated from Wadena Technical Institute in 1987 as Telecommunication Electronic Technicians. They left the farm and moved to Grand Forks and then East Grand Forks. In 1988, Darrell was hired as the first cell tech in the region. He built this region’s system and had the very first cell number! Darrell literally was the “Can you hear me now?” guy! They relocated to Fergus Falls in 1992, and then moved over 20 times since 2005, living on both coasts of Florida, and Tennessee, before moving back to Minnesota in 2014. When God told them, “Always be ready to go,” He meant it.

Darrell accepted a personal relationship with Jesus as his Savior and was water baptized in 1994. He was filled with the Holy Spirit and loved God. Darrell completed the Institute of Ministry course in 2009. Darrell’s walk with God wasn’t perfect, but every challenge along the way brought him back stronger in his faith, a faith that trusted God in all things. Darrell was diagnosed with Huntington’s Disease in 2014. In spite of the future he knew was ahead, Darrell would often say, “It’s all good, God’s got it, right?” He understood that joy was a choice despite your circumstances and his laughter could be heard far off as he lived out joy in his days. Darrell’s faith journey is an important part of his legacy as it has challenged all of us who walked beside him to grow.

Darrell enjoyed traveling as well as all forms of hunting and fishing. The family woods at Wolf Lake were his favorite place to be. Darrell treasured each of his family members and loved them deeply!

Darrell is survived by his wife, Terry; two sons and their families, Jeremy (Kate) Beck, Sawyer, Brayden, and Calvin of Elbow Lake and Nic (Nikki) Beck, Kelsi, and Kile of Fergus Falls; and by numerous relatives and friends. Darrell was preceded in death by his parents, Donald and Marlene Beck; a grandbaby, Baby Beck (parents Jeremy and Kate); and Terry’s parents, Duane and Odelia Tietz, and Terry’s sisters, Bonnie Galbrecht and Mary Paulson, who always included Darrell as one of the family.

Visitation: 4-7 PM Thursday, October 21, with a 5:30 time of sharing at Glende-Nilson Funeral Home and one hour prior to the service at the church

To order memorial trees or send flowers to the family in memory of Darrell Beck, please visit our flower store.