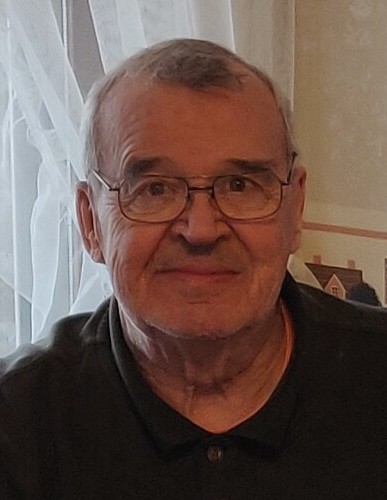 Darrel Lindberg was born October 22, 1942 in Grant County to Elvin and Arbutus (Johnson) Lindberg. He grew up near Erdahl, Minnesota helping his parents on their successful grain and dairy farm. Darrel graduated from Elbow Lake High School in 1960.

On April 16, 1966 Darrel married Nancy Johnson. Darrel and Nancy moved to Minneapolis, MN where he attended barber school. After acquiring his barber license, they moved back to the area and Darrel opened the Evansville Barber Shop. During this time, Darrel was a member of the Minnesota National Guard and earned a title of Expert Marksman. In 1969, Darrel and Nancy began their family and raised three daughters. After closing his barber shop, Darrel worked for the City of Evansville for 19 years in Public Works. After working for the city, Darrel worked as a rural letter carrier for the USPS until his retirement in 2010.

Darrel will be remembered as a devoted husband, loving father, and extremely hardworking.

Darrel is preceded in death by his parents.

Glende-Nilson Funeral Home of Evansville is assisting the family with arrangements.

To order memorial trees or send flowers to the family in memory of Darrel Lindberg, please visit our flower store.