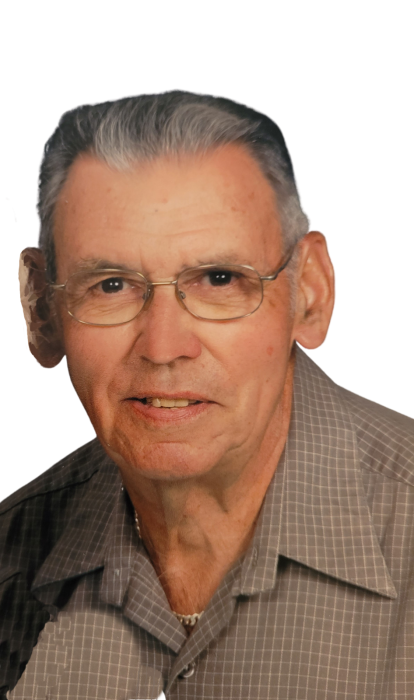 Dale Andrew Berger was born on July 23, 1934, in Sioux Falls, South Dakota, the son of Andrew and Esther (Brandt) Berger. He was baptized and confirmed at First Methodist Church in Sioux Falls. Dale attended Emerson Grade School, graduated from Sioux Falls High School and furthered his education at Dunwoody Institute in Minneapolis. Dale and LaVella Loser were married on October 20, 1956, in the Little Brown Church in the Vale in Nashua, Iowa. They lived in Minneapolis where he was a mechanic for ThermoKing. Dale served three years with the Air National Guard, then volunteered for the draft, serving two years active duty. Dale was drafted into the US Army and after bootcamp and training, LaVella joined him. They lived in Ft. Smith, Arkansas, for six months and then to Sandia Base in Albuquerque, New Mexico, for eighteen months. He was a mechanic and at the time of his discharge, he ran the motor pool. They returned to Bloomington, Minnesota, where Dale got his job back with ThermoKing as an engine rebuilder, then was with 98th Street Auto before he started with the US Postal Service as a mechanic, working 28 years and retired as a supervisor.

He enjoyed hunting, fishing, square dancing, old-time dancing, family and loved having his grandson at the lake. Dale was a member of First Lutheran Church and served many years on the cemetery board.

He is survived by his loving wife of 65-plus years, LaVella; son Steven (Christine) Berger of New Prague; grandson, Jack Berger; and by numerous relatives and friends. Dale was preceded in death by his parents; brother and sister-in-law Ronald (Beverly) Berger; and sister and brother-in-law Lois (Art) Herrington.

Memorial Service: 11:30 a.m., Saturday, October 22, 2022 at First Lutheran Church in Battle Lake, with a visitation one hour prior to the service at the church.

To order memorial trees or send flowers to the family in memory of Dale Berger, please visit our flower store.