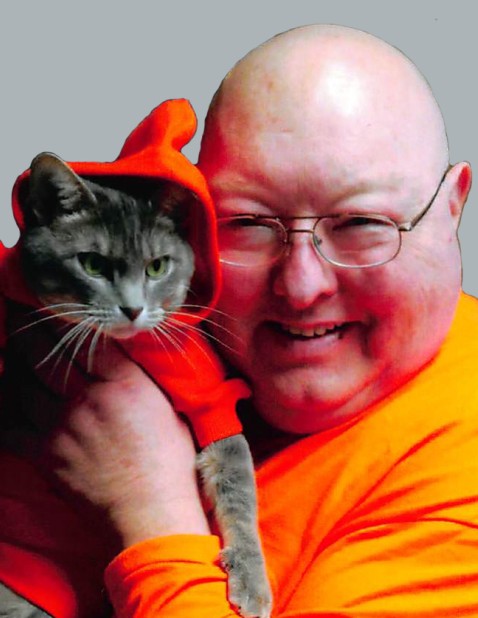 Curt was born on November 14, 1961 in Alexandria, MN, the son of Lloyd Ernest and Donna (Karger) Anderson.  He was baptized and confirmed at Christina Lake Church, where he is a current member.  He attended school in Evansville, graduating from Evansville High School in 1980, and went on to attend Alexandria Tech School, where he studied marketing management.

In 1983, Curt married his high school sweetheart, Bernie Suchy, and they were blessed with three children.

Curt’s career as a chef started at Arrowwood Resort and Conference Center in Alexandria.  After 34 years of service, Curt began cooking at Bethany on the Lake, where he found his passion in cooking for the elderly.  His philosophy was that residents should be treated or served as if they were in a fine dining restaurant.  Over the past 10 years, he also starred in cooking segments for Prairie Sportsman on PBS.

Curt liked to travel, the Sci-Fi network, going to the movies, and enjoyed being home on the family farm.  He took pride in maintaining the Christina Lake Church grounds and could often be seen mowing the church grounds and socializing with the local community.

In addition to his parents, he is preceded in death by his in-laws, Tony and Mary Suchy; brothers, Daniel and Russell Anderson; aunts and uncles, Leslie Anderson, Orlin Klug, Eugene Karger, David and Ruby Anderson.

To order memorial trees or send flowers to the family in memory of Curtis Anderson, please visit our flower store.