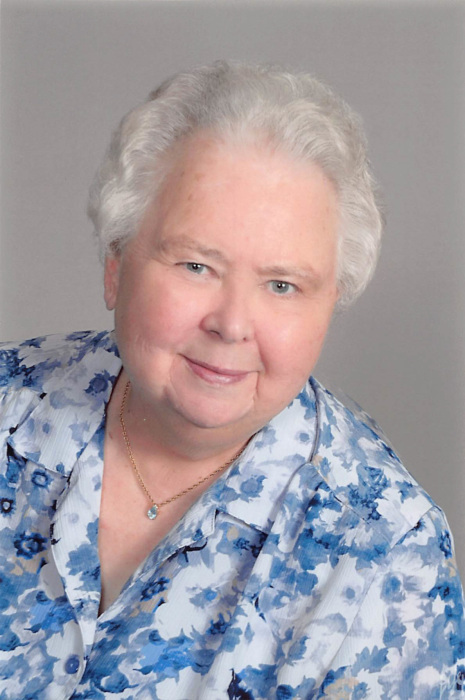 She was born August 28, 1937, in Fergus Falls, MN to Chester and Sadie (Wallin) Martinson.  She grew up east of Amor and attended country school at District 69.  She then attended school in Battle Lake and graduated in 1955.  Corinne completed nurse’s training in Duluth.  She worked as an LPN at various places including the St. Luke’s Hospital and Broen Home in Fergus Falls.  She also worked as the school nurse in Underwood.  On June 30, 1962, she was united in marriage to Donald Wilson at Zion Lutheran Church in Amor.  The couple lived in various places, eventually settling southwest of Underwood for 30 years.  They remained there until moving to Corinne’s home farm east of Amor in 2000.

Corinne enjoyed knitting, sewing, traveling and baking.  She was known for her delicious brownies.  She was a member of the Christian Women’s Group.  She especially enjoyed spending time with her family and cousin picnic get togethers.

To order memorial trees or send flowers to the family in memory of Corinne Wilson, please visit our flower store.
Open