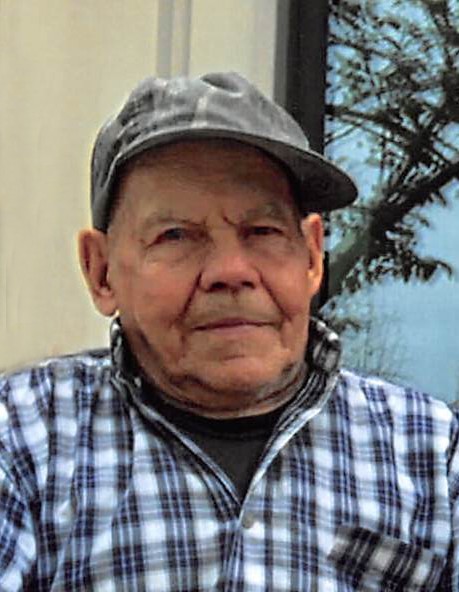 Charles “Sonny” Miller, 85, of Fergus Falls, died on Thursday, February 20, 2020 at his residence in Fergus Falls.

Charles Lee was born on April 7, 1934, in Garneill, Montana he son of Carl and Sylvia (Lee) Miller. He attended rural country school in Battle Lake, MN, while working on the family farm. After school Sonny worked on his uncle’s farm where he continued to work most of his life.

Sonny had a strong love for wildlife and enjoyed feeding ducks, squirrels and even skunks. He cherished his days spent on the farm and could tell you which cow each calf belonged to. Sonny liked watching television, snowmobiling and 3 wheeling.

Funeral Service: 2:00 P.M., Tuesday, February 25, 2020, at Glende-Nilson Funeral Home in Fergus Falls, with a visitation one hour prior to the service at the church.

To order memorial trees or send flowers to the family in memory of Charles 'Sonny' Miller, please visit our flower store.