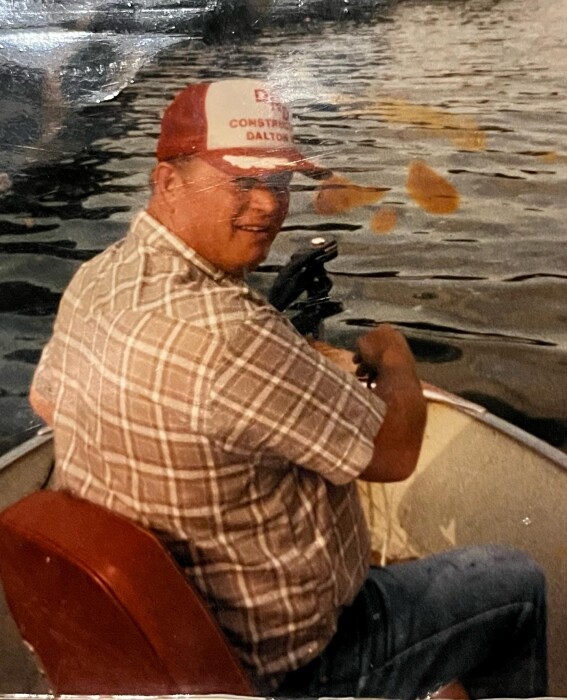 He was born February 1, 1946 in Fergus Falls to Milton and Ethel (Knutson) Finkelson.  He grew up and attended school in Dalton at District 7 country school.  As a young man, he worked for many farmers.  He then began a career in construction.  He was one of the best backhoe operators around.  He worked for Delzer Construction, Johnson Brothers Construction, and Ness Backhoe Service.  On May 1, 1992, he was united in marriage to Carla Berglund at Branson, MO.  The couple had a daughter, Deirdre Marie.  They later divorced.

He enjoyed fishing, going to the casino, hunting, and doing word search puzzles.  Charles was also a terrific dancer.  He enjoyed visiting with people and talking about construction and fishing.  Charles bragged about how good of a cook he was!

To order memorial trees or send flowers to the family in memory of Charles Finkelson, please visit our flower store.
Open