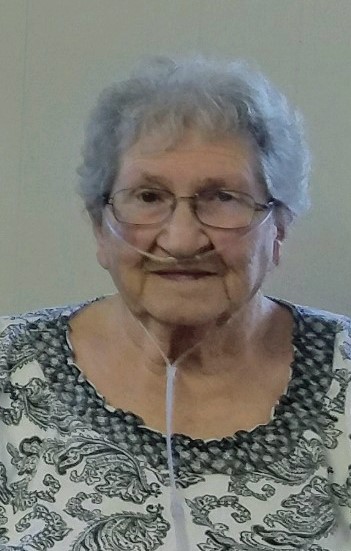 Carol Jeanne Stewart was born on May 12, 1937, in Rolette, North Dakota the daughter of John William and Edna Martha Matilda (Spitzer) Loomer.  She was baptized and confirmed in Enderlin and grew up by Sheldon both in North Dakota.  Carol moved to Minnesota in 1954, and graduated from the Battle Lake High School in 1957.

Carol and Donald LeRoy Stewart were married on May 2, 1959, in the Eagle Lake Lutheran Church by Rev. Robert Hawkinson.  They lived on the Stewart Farm in Clitherall Township where Don and Carol farmed.  She enjoyed bowling being part of the WIBC bowling for twenty-five years, snowmobiling belonging to OCTA, fishing, playing cards at Koeps now Crossroads, reading, and weekends at the cabin with family and friends.

To order memorial trees or send flowers to the family in memory of Carol Stewart, please visit our flower store.