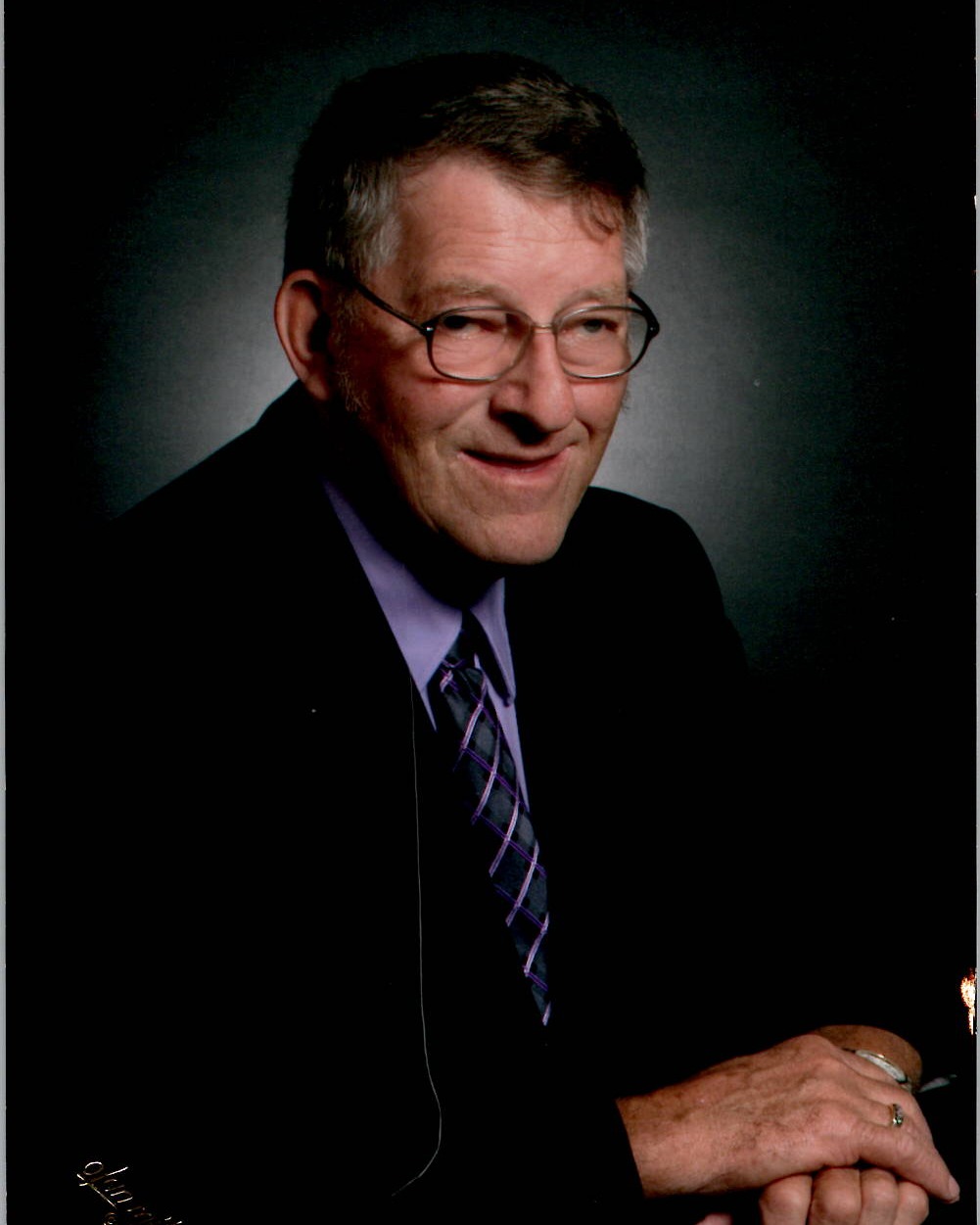 Carlton was born December 3, 1937, in Carlisle Township, to Reuben & Emma (Fick) Ferber.  He was the second of four children.    He was baptized and confirmed at St. John’s Lutheran Church, Elizabeth, MN.

Carlton graduated in 1956 from Fergus Falls High School.   He entered into the National Guard in 1958.  Before entering the Guard, Carlton was an important hand on the family dairy farm in Carlisle Twsp.

On June 18, 1966, he married Viola Bohn at Trinity Lutheran Church, Fergus Falls.  To that union two children were born, Scott and Michelle (Shelly).  Carlton & Vi traveled to many scenic areas including Alaska, Hawaii, Branson with a fun trip to Graceland in Memphis Tennessee, visiting the home of Carlton’s idol, Elvis Presley.  Viola passed away on March 30, 2010.

Carlton’s lifelong career was his employment at Service Food, in the Dairy Department, retiring in 1999.  He was always willing to go the extra step for his customers - always with a smile and kind word.

On November 21, 2011, he married Linda Loll in South Dakota.  Carlton and Linda enjoyed a special trip to Las Vegas & other points of interest in that area.

Carlton had many varied interests which included anything outdoors, mainly perfecting his yard and gardens.  He was a member of the Classic Car Club of Fergus Falls and enjoyed attending car races. The number 56 was always special to him as the most favorite vehicle he owned was his 1956 Chevrolet Bel Air.   Carlton loved showing off his ‘56!  He owned many vehicles over the years.   His love of cars was evident in his major collection of model cars.  In addition, he was a talented acrylic painter with some paintings on display at the Lake Region Cancer Center at one time.

Funeral: 1:00 P.M., Friday, December 2, 2022, with visitation one hour prior to the service at the Glende-Nilson Funeral Home in Fergus Falls.

Arrangements are with the Glende-Nilson Funeral Home, Fergus Falls

To order memorial trees or send flowers to the family in memory of Carlton Ferber, please visit our flower store.