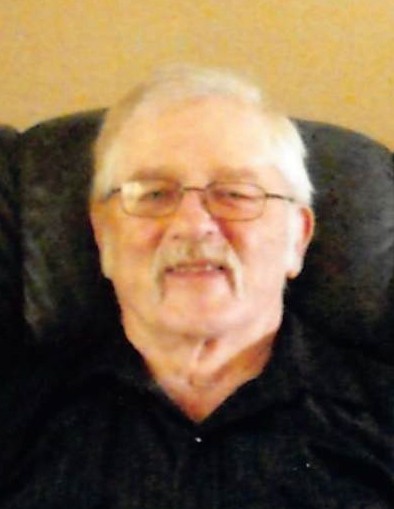 Carl Richard Tegtmeier was born on November 8, 1945, in Beatrice, Nebraska the son of Alvin and Nelva (Nelson) Tegtmeier.  The family moved to their farm by Battle Lake in 1949.  Carl was confirmed at First Lutheran Church in Battle Lake, attended the Battle Lake Public School graduating from the Battle Lake High School in 1963.  He enlisted in the US Navy in May of 1963, serving three years until 1966, when he received his Honorable Discharge.  He farmed two years by Poplar, Montana before returning to Battle Lake to attend the Fergus Falls Junior College (1968-70) receiving his Associate of Arts Degree.  He continued his education at Bemidji State University until he came back to the family farm to assist his father who was in failing health.  Carl also operated Blanche Lake Resort along with raising pigs and beef cattle.  He worked at Land-O-Lakes cheese processing plant for twenty-seven years, and in his later years worked for KC Lawn of Battle Lake and RDO potato growers.

In 1989, Carl married the love of his life, Sandy.  Together they operated Blanche Creek Kennels.  Carl enjoyed fishing, hunting, gardening, hiking, making fishing lures, woodworking and watching the wildlife.  Carl and Sandy enjoyed traveling to other states to visit relatives and made many trips to Duluth and the north shore.  He liked visiting with friends and neighbors and loved dogs, especially German Shepherds.

CDC Guidelines of Social Distancing and Wearing Masks will be followed.

Memorial Service will be 11 AM, Saturday, March 6, 2021, at First Lutheran Church in Battle Lake.

A Walk Through Visitation will be Friday, March 5th , from 5 to 7 PM, at the Glende-Nilson Funeral Home in Battle Lake.

Interment will be in the Fargo National Cemetery.

To order memorial trees or send flowers to the family in memory of Carl Tegtmeier, please visit our flower store.