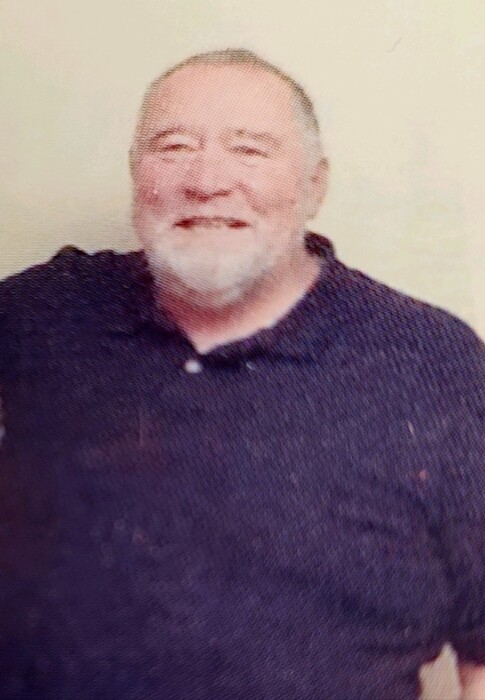 Bruce James Roche was born on September 24, 1943, in Little Fork, Minnesota the son of Thomas and Shirley Roche.  He was raised in Ranier, three miles west of International Falls, where they lived upstairs of the family business, the Twins Elm Restaurant.  Bruce graduated from the International Falls High School in 1961, then continued his education at Bemidji Teachers College graduating with a Bachelor Degree in Sociology.  He served four years in the US Air Force.

Bruce and Susan Stumpf were married on September 17, 1994, at Fleming Field in South St. Paul, Minnesota, with a reception in Hanger #3, where Sue’s dad had kept his plane.  They were married on the 50th Anniversary of World War II.  Bruce worked construction first in California and then in various other locations.  He enjoyed working construction and sports.  Bruce played hockey in school, college and later on with an Old Timers Hockey League, skating until he was seventy-six years old.   He also enjoyed boxing, and boxed as an adult for years.  He was a member of the Battle Lake Alliance Church and Bruce and Sue were baptized together in Otter Tail Lake.

He is survived by his wife, Sue; two step-sons, Chris Stumpf and Neal (Debbie) Stumpf; step-daughter, Denys Stumpf; step-grandson, Neal Stumpf Jr.; and by numerous relatives and friends.  Bruce was preceded in death by his parents, Thomas and Shirley Roche.

Celebration of Bruce’s Life will be 11:00 a.m., Saturday October 29, 2022, at the Battle Lake Alliance Church in Battle Lake with a visitation one hour prior to the service.  Military Honors will follow by the US Air Force Honor Guard.

Funeral Service at 11:00 a.m., Saturday October 29, 2022, at the Battle Lake Alliance Church in Battle Lake, with a visitation one hour prior to the service at the church.

Military Honors by the US Air Force Honor Guard.

Funeral arrangements with the Glende-Nilson Funeral Home of Battle Lake.

To order memorial trees or send flowers to the family in memory of Bruce Roche, please visit our flower store.
Roche Folder.pdf
Open