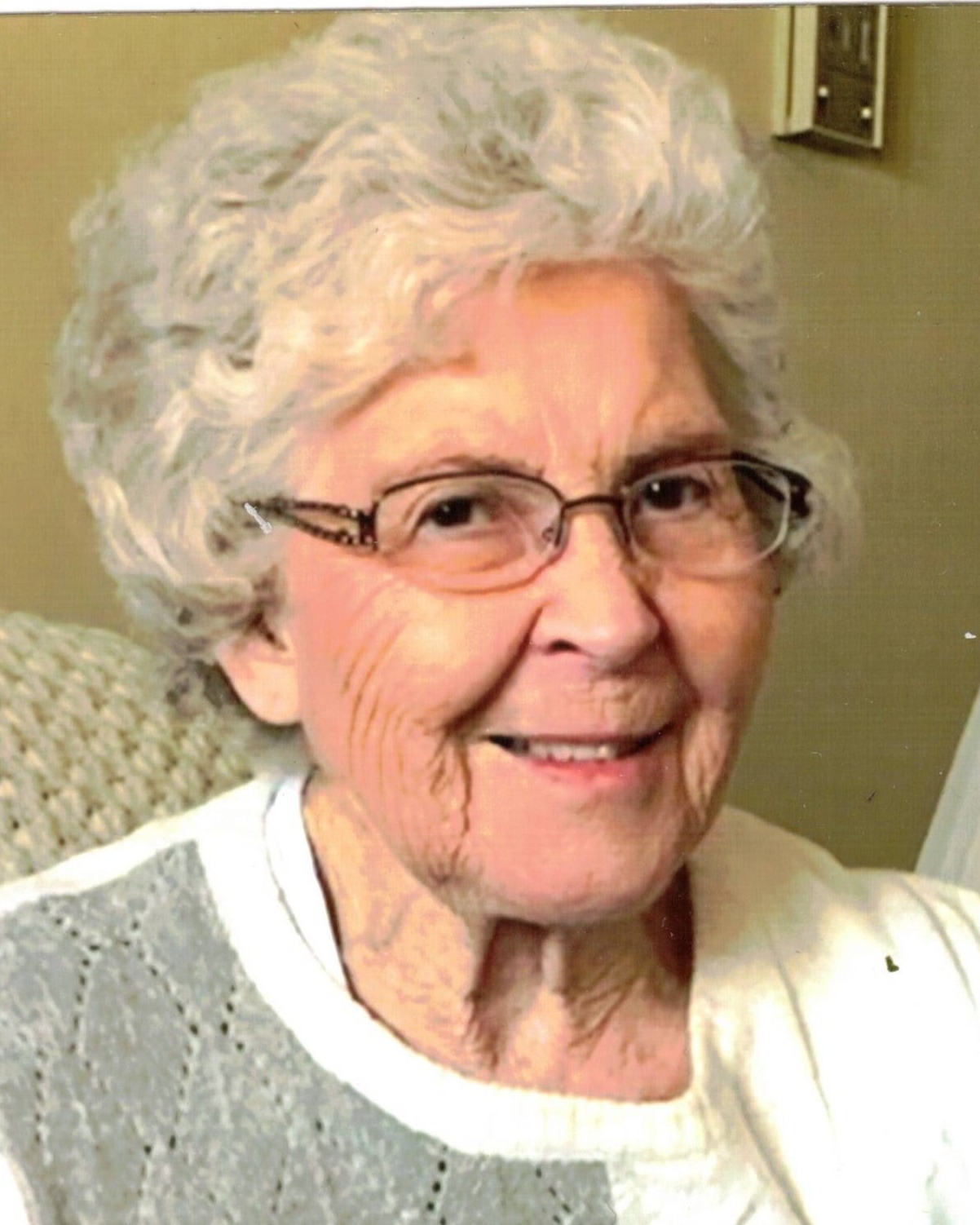 Betty Jane was born on October 29, 1930 to parents Eva and George Burback in Yoder, Wyoming.  Her family lived in the Scottsbluff, Nebraska area during her early years where she helped the family work the beet fields.  At the age of 16, she married Ben Kihlthau on March 23, 1947 and together they bore her first son Don.  Unfortunately, Ben unexpectedly passed away in 1950 and Betty found herself a widow, with a young child.  In her early to mid-20’s she moved to Lincoln, Nebraska where she worked for Back to the Bible and eventually met her future husband Garland Carlson.  On August 28, 1958 Betty and Garland were united in marriage. Together they parented three sons: Don, Alan, and Brian. Betty was a homemaker until her youngest child was in school. Betty began working as an office administrator at various locations including Fingerhut in Benson, MN, and when the  family moved to Fergus Falls, she became the office administrator at the Baptist church and continued working there until her retirement in 1983. After her retirement, she and Garland moved to Atlanta, GA then to Omaha, NE before returning to Fergus Falls in 2008.

Betty was a loving and caring individual. She was involved in the Christian Women’s Club and her church community. She enjoyed quilting and being in nature.  While living at the Village Cooperative, she enjoyed watching the swans and geese taking advantage of the large pond next to the Village.

Betty is preceded in death by her husband Garland, her parents Eva and George Burback, and her grandson Jeff Carlson.

Memorial service to be held at 10:30 AM, Monday November 7, 2022 at Cornerstone Evangelical Church in Fergus Falls, MN.