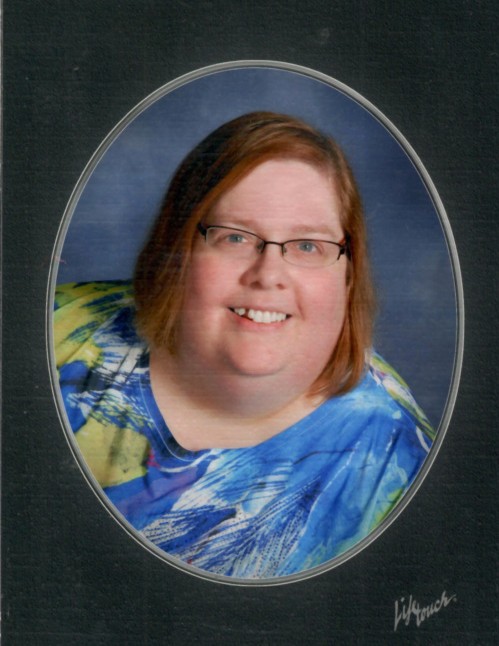 Barbara was born August 10, 1959, in Arkansas City, KS. She had been a resident of Fergus Falls since 1994. Commissioned and ordained as a Salvation Army Minister in 1984, she served in various appointments until 1994. She was an employee at Walmart in Fergus Falls for 20 years and the last three years worked at Lake Region Healthcare as a Patient Registration Specialist.

She is preceded in death by her parents, Majors George and Ida Hogg, and one sister Kathi Hogg.

Visitation will be from 5-7 pm on Thursday, January 3, 2019 at Glende-Nilson Funeral Chapel, Fergus Falls with a Prayer Service and time of sharing at 6 pm. A Memorial Service will be held at 11 am, Friday, January 4 at Hilltop Celebration Church in Fergus Falls with Rev. Dan Mueller officiating.  There will be visitation one hour prior to the service.

Contributions in memory of Barbara may be made to her church, Hilltop Celebration Church or to The Salvation Army in Fergus Falls.

Arrangements are under the direction of Glende-Nilson Funeral Chapel, Fergus Falls, MN.

To order memorial trees or send flowers to the family in memory of Barbara Hogg, please visit our flower store.