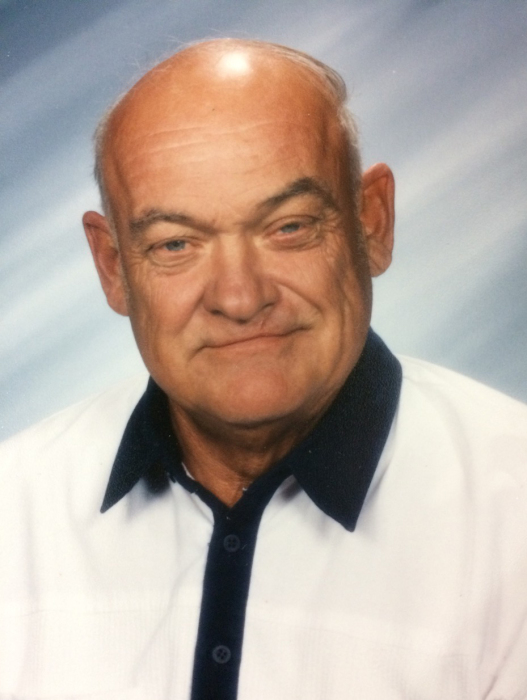 Anthony (Tony/Jack) Thiel of Battle Lake, MN, passed away on November 30, 2020, at the Good Samaritan Society of Battle Lake due to complications caused by the corona virus.

Anthony John Thiel was born on November 9, 1932, in Graceville, Minnesota, the son of Anton & Irene (Meyers) Thiel.  He was baptized and confirmed in St. Mary’s Catholic Church, Beardsley, MN.  Tony graduated from Beardsley High School in 1950.  He entered the U.S. Army serving four years during the Korean War.  After his discharge from the military, he attended Moorhead State University, receiving a Bachelor’s degree in education.

Tony & Janice Mikkelsen were married on February 8, 1958, in Moorhead, MN.  After their marriage they lived in Argyle, MN, for five years.  They then moved to Battle Lake, MN, in 1966.  Tony taught mathematics, physical education, driver’s training, and coached numerous sports over the years until he retired.  His passion was football, and he received many accolades including four Hall of Fame titles:  Minnesota Football Coaches Association, Minnesota State Coaches Association, Moorhead State College, and Battle Lake Public School.

Tony retired in 1994 and continued to live along the shores of West Battle Lake.  He enjoyed sports, working around the yard, and his family.  He especially loved & enjoyed time with his grandchildren and spoiled them immensely.  Tony was a member of the American Legion, VFW, Minnesota State Coaches Association, and Our Lady of the Lake Catholic Church.

Preceded in death by his parents; one brother, William; two sisters, Nancy VanBergen and Marge Boyle.

There was a Private Graveside Service at Elmwood Cemetery by Sabin, Minnesota

To order memorial trees or send flowers to the family in memory of Anthony (Tony/Jack) Thiel, please visit our flower store.