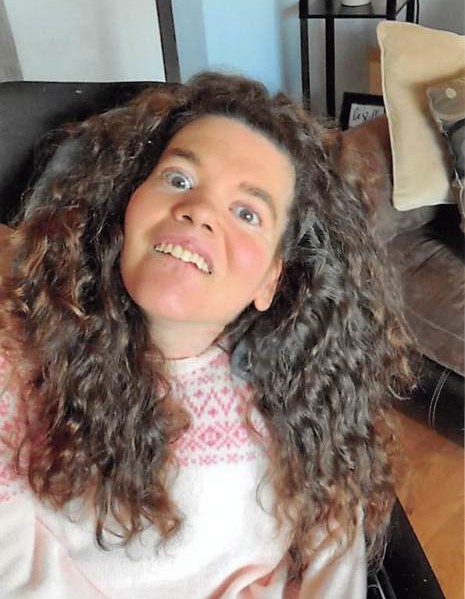 She was born October 5, 1981 in Fergus Falls to Arvid Strande and Judy Sackett.  She was diagnosed with cerebral palsy in 1984.  Annette went on to live in three different group homes.  From 1987-88, she lived with Wayne and Diane Duenow, from 1989-95 with Steve and Deneise Synstelien, and from 1996 – present, in the Daryl and Linda Synstelien group home.  She attended the Fergus Falls schools from 1987 to 1999.  Annette enjoyed the social activities of music and art and interaction with the other students.  She also enjoyed food, gentle neck and hand rubs and trips out into the community to places like the library or parks.

Annette’s family would like to thank all of her caregivers for the love and care she received.

To order memorial trees or send flowers to the family in memory of Annette Strande, please visit our flower store.