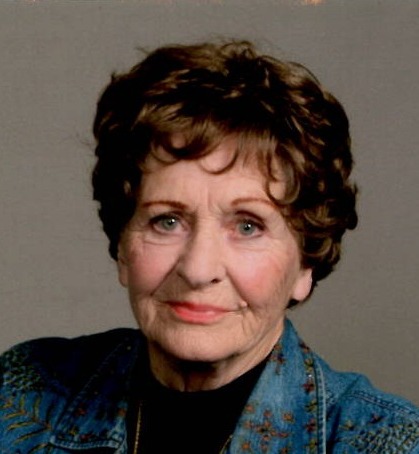 Annetta Joanne Luhning was born on April 9, 1935, in Detroit Lakes, Minnesota the daughter of Herbert Sr. and Alta (Jacobs) Christensen.  She attended country school,  then attended and graduated from Battle Lake High School in 1952, and continued her education with the Teachers Training School in Fergus Falls.

Annetta married her best friend and true love Don Luhning, who was serving with the U.S. Army while she was teaching school in North Dakota.  They traveled to Sisseton, South Dakota and were married.  Don returned to Ft. Slocum, New York and Ann returned to teaching at Merricourt, North Dakota.  Annetta joined him in New York during the summer.  After his Army discharge they returned to the farm that Don had purchased prior to his military service.  Annetta continued teaching for a while and then retired to help operate Shady Oaks Riding Stable which Don and his brother, Roger, started in 1948 and continued until 2016. They also raised purebred Arabian horses, beef cattle, and hogs.

Annette and Don were always interested in showing what draft horses had done in American Agriculture history.  They scoured the country searching for antique equipment and with the help of horseman, neighbors, relatives and many friends the show called Bonanza Days was started in 1969, and ran for twenty-one years, their mission was accomplished.

A Celebration of Ann’s Life will be held at a later date.

To order memorial trees or send flowers to the family in memory of Ann Luhning, please visit our flower store.