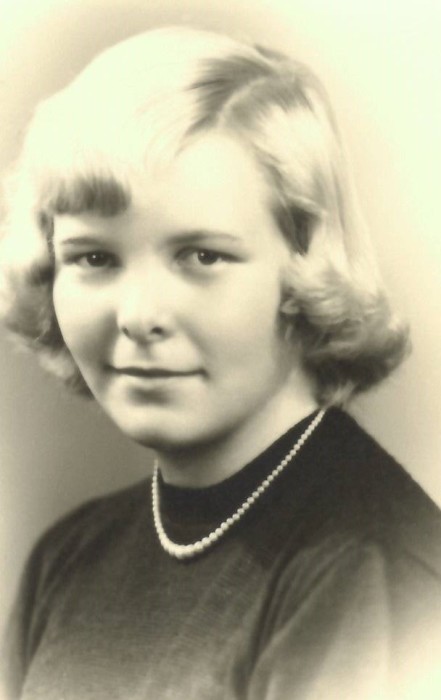 On March 28, 1953, she married Melford P. Moe at the Zion Lutheran Church of Fergus Falls. The couple farmed until moving into Fergus Falls in 1985. Anabel raised her family and continued to work for Northwestern Bell until her retirement in 1984. She was a member of the Telephone Pioneers. Her hobbies include sewing, quilting and embroidery work. Anabel was an excellent baker and loved music especially playing piano.

Memorial Service: 11:00 A.M. Friday, March 9, 2018, at the Glende-Nilson Funeral Home in Fergus Falls, with visitation one hour prior to services.

To order memorial trees or send flowers to the family in memory of Anabel Moe, please visit our flower store.