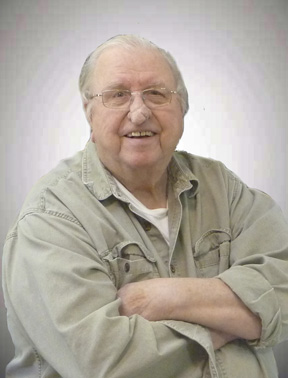 Alfred was born March 20, 1931 at Phelps, MN, to Alfred E. and Leta (Swanson) Bjorgo.  He was baptized and confirmed at Tingvold Lutheran Church and graduated from Underwood High School in 1948.  He served from 1948 – 1952 in the United States Air Force, was stationed in Fairbanks Alaska, transferred to the reserves, and was honorably discharged in 1957.

On September 20, 1951, he and Barbara May Burnett were married in Tijuana, Mexico.

Alfy began his flying career at West Central Airways as a flight instructor.  In 1960, he purchased a Piper Cub and started an ag aviation business, making numerous friends until he retired in 1996.  Along with being a baseball player, golfer, and accomplished card player, Alfy loved a good dog and a good hunt.  He was a Legion Commander and flagman for 30 years.

He was preceded in death by his parents; four brothers; and seven sisters.

Graveside Service: 11:00 AM Wednesday, May 15, 2019, at Silent Vale Cemetery, Maine Township, with a lunch to follow at the Bjorgo home.

To order memorial trees or send flowers to the family in memory of Alfred "Alfy" Bjorgo, please visit our flower store.