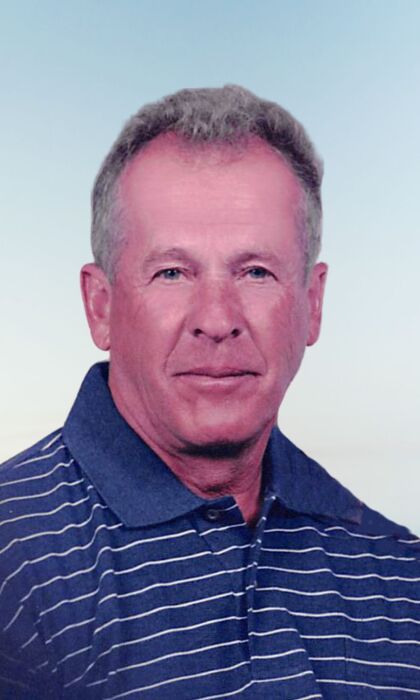 Alfred Hartwick Haagenson, Jr. was born on October 19, 1935 in Battle Lake, MN, the son of Alfred Sr. and Augusta (Nelson) Haagenson.  He was baptized and confirmed at Leaf Mountain Lutheran Church, rural Clitherall.  Alfred grew up on the family farm near Clitherall, attended country school, and graduated from Battle Lake High School in 1955.  After receiving his education, he farmed alongside his dad, before entering the United States Army in 1958, and was honorably discharged in 1959.  During his time in the service, he especially enjoyed time spent in Alaska.

In 1959, Alfred returned to the farm in rural Clitherall, where he lived and worked the rest of his life.

More than anything in life, farming and country living were Alfred’s passion.  He especially enjoyed taking drives and riding his four-wheeler to “ruby ridge”.  In his earlier years, he enjoyed hunting and fishing as well.

Alfred is survived by two sisters, Nettie Pederson of Long Prairie, MN and Lillie (Glen) Meyers of Vining; and numerous nieces and nephews.

In addition to his parents, Alfred was preceded in death by his wife, Polly; stepson, Cal Sundheim; sister, Margaret Gunns; and a nephew; Steven Lineburg.

A private memorial service will take place 1:00 PM Friday, May 22, 2020, at Glende-Nilson Funeral Home, with a live stream available below Alfred’s obituary on his memorial page at www.GlendeNilson.com.

Military Honors will be provided by the Minnesota National Guard

Please visit www.GlendeNilson.com to share a message of support with Alfred’s family.

To order memorial trees or send flowers to the family in memory of Alfred Haagenson, Jr., please visit our flower store.