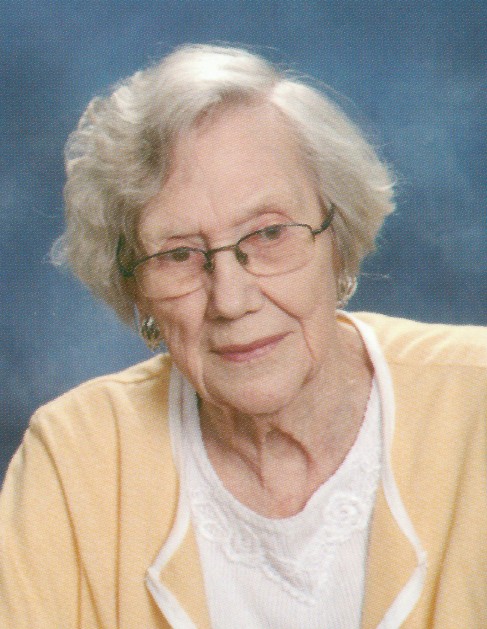 On June 14, she married Robert F. Bisson. Agnes worked as an Education Administrator in Fergus Falls. She volunteered in numerous places such as local churches, the Fergus Falls Hospital Gift Shop, and Fergus Falls sporting events. Agnes sang in the choir at church, wrote poetry and enjoyed her time spent travelling with family in later years.

She is survived by her children, Brent (Kimberly) Bisson, Steven (Mary) Bisson and Lori Harris; four grandchildren; and 2 great grandchildren. She was preceded in death by her parents; spouse, Robert Bisson; son, Michael Bisson and daughter, Bobbie Bisson.

To order memorial trees or send flowers to the family in memory of Agnes Bisson, please visit our flower store.