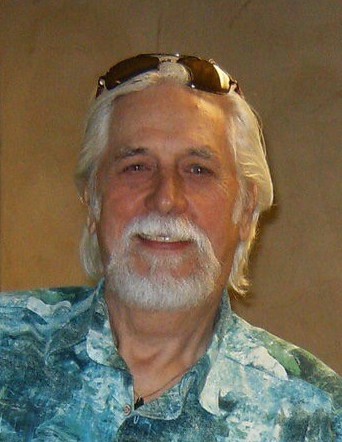 Timothy Donley, 74 of Fergus Falls died Friday, November 29, 2019, at his home peacefully with loved ones.

Timothy James Donley was born on May 17, 1945, in Fergus Falls, Minnesota the son of James and Dorothy (Gunderson) Donley.  He was a graduate from Breckenridge High School in 1963.

He enlisted in the US Army on September 16, 1963 and served until his Honorable Discharge on September 15, 1966, serving in 1964 and 1965 in Vietnam, with the 114th Aviation Company “Knights of the Air”, as a helicopter Crew Chief and a Gunner, where Tim received numerous medals for valor and heroism, including the Vietnamese Cross of Gallantry with Palm.  The highest award that can be bestowed on an individual by the Republic of Vietnam.   After his discharge he attended Wahpeton Science School.  He worked various endeavors, until starting his thirty- year career with Burlington Northern Santa Fe Railroad, working in Breckenridge, McCook, Aberdeen and then fourteen years in Ft. Worth, Texas.  He retired July 4, 2007 and returned home to Minnesota on July 5th.  Tim enjoyed outdoor activities and had a fondness for Harley Davidson’s, building hotrods, a piece of chocolate cake and a great cup of coffee.

Memorial Service: 1:00 PM, Friday, December 6, 2019, at Glende-Nilson Funeral Home with visitation one hour prior to the service.

To order memorial trees or send flowers to the family in memory of Timothy Donley, please visit our flower store.