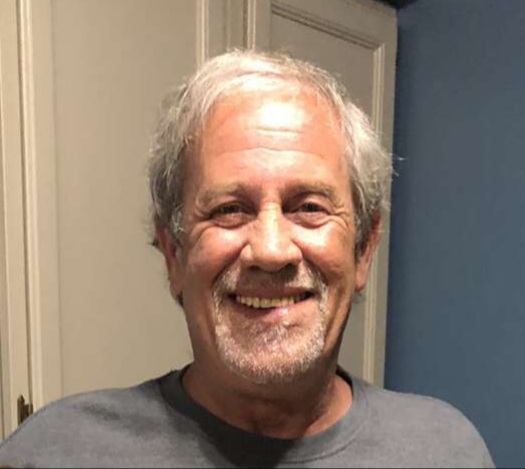 Curtis Fred Rode was born on April 8, 1959, in Bismarck, ND the son of Francis and Marlene (Frank) Rode.  He graduated from Wahpeton High School in 1977 and continued his education at the Wahpeton School of Science receiving a two-year degree in auto mechanics.

Curt and Vicki Lynn Seiple were married on June 21, 1986 in Dent, Minnesota.  They lived in Battle Lake for two years prior to purchasing their home by Deer Lake.  Curt was employed with Wil-Rich, Frontier Equipment and ABC Seamless.  In 1990, he started Evergreen Lakehome Service which he operated for thirty years.  He enjoyed hunting, fishing, family and especially his grandchildren.

To plant a beautiful memorial tree in memory of Curtis Rode, please visit our Tree Store.

To order memorial trees or send flowers to the family in memory of Curtis Rode, please visit our flower store.